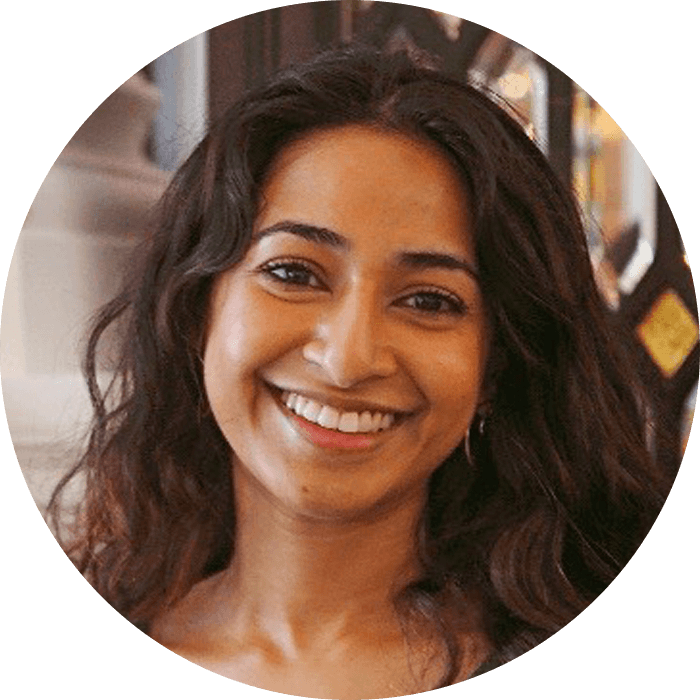 Dr. Tanuja Rajah specialises in partnership development, fundraising and founder mentoring at MVP. Prior to joining MVP, Tanuja spent almost 3 years at Entrepreneur First Singapore, developing the funding ecosystem and building partnerships with entities such as the Agency for Science, Technology and Research (A*STAR) and HAX Accelerator. She also worked closely with Founders, connecting them to funds and guiding them as their companies scaled. Tanuja's experience outside Singapore was with the Ministry of Finance's Malaysian Global Innovation & Creativity Centre (MaGIC). As Programme Director, she built the Global Accelerator Programme (GAP) from the ground up. It was awarded best accelerator programme in 2017 by the ASEAN Rice Bowl Startup Awards. Consequently, Tanuja has worked closely with hundreds of companies and Founders in the region in various sectors including enterprise internet, deep tech, consumer retail and blockchain. Tanuja herself is an entrepreneur having founded Lovesprk, which she expanded from Malaysia to Singapore. Tanuja holds a PhD in Immunology from Monash University and her research looked at the effects of oxidative stress on the activation and proliferation of white blood cells.